If I Could Tell Manufacturing Executives Just One Thing, It’s This…

Have you ever invested in an expensive Kaizen event—or hired a cadre of consultants—only to have your team slip back into their same old habits just a few weeks later? Most people don’t know why their solutions don’t stick, but I’ve got a pretty good idea.

In my line of work, it’s a tale as old as time.

I sit across from a troubled executive, nodding as I hear those familiar words:

“My people aren’t carrying out my vision. I’ve spent way too much time, energy, and money perfecting the process, but it’s still not working.”

Despite the hours and dollars invested in reinventing the system, it still falls short. Delivery schedules are missed, demands aren’t being met. And now people are looking for something–or someone–to blame.

The executive wants to know: why didn’t all those efforts pan out like they were supposed to? Why the breakdown?

In my experience, the answer is simple:

Most process management consultations overlook the fact that Business is people-powered. It’s the one thing I tell each of my clients and the most important thing I could share with you.

In the manufacturing industry, it’s easy to think in terms of machinery. A system is made up of parts, and as long as those parts function as they are designed to, all should be well with the world. There’s a reason we compare functioning systems to “a well-oiled machine.”

But people are more than parts in a system. They aren’t uniform. They aren’t interchangeable. People will surprise us, amaze us, disappoint us. They can maximize efficiency or bring the whole workflow to a crashing halt. So our systems and processes need to reflect the power of people. In every company I’ve ever worked with, I’ve seen a fundamental breakdown when people forget that business is people-powered.

To see what I mean, consider:

In each of these scenarios, the breakdown happens with a unique person or persons. Maybe it’s their personality, maybe it’s a training issue—whatever the reason, the people charged with implementing the plan dramatically impact the efficacy of that plan. People are the greatest variable in the equation.

When I arrive at a new facility, one of the first things I do is take a walk around the floor. I’m observing how the people interact, how they spend their time, how well they implement procedures. This evaluation is critical to connecting the strategy with the reality. After over a decade of experience, I can often see the breakdowns almost immediately, and they always involve the people tasked with the job.

So even when it seems the process is perfected through traditional consulting, if it doesn’t seriously consider your people, it won’t last. If you hire consultants who pledge to run the same old process improvement tools and techniques because “it worked for so-and-so,” prepare to be disappointed. This should be a red flag—a warning that you’re wasting time and money.

Most consultants expect people to adapt to their processes and systems. It should be the other way around.

As Steve Jobs said, “It’s not the tools you have faith in. Tools are just tools–they work or they don’t work. It’s the people you have faith in or not.” If your consulting process only puts faith in the tools while overlooking the people, the changes will fade, and your good intentions will fall short. True transformation of your business will need to be people-powered.

The processes and systems should adapt to the unique grouping of managers and employees on each team. It’s only by specifically designing a solution to a particular group of people will you achieve your sought-after result. The strength of your strategy will be determined by the people who power it.

I’ll put it this way: are your people and processes working together to their greatest potential?

Is your business truly people-powered?

Perhaps, like the executive above, you’ve invested in process improvement tools and techniques, only to be disappointed by the lack of long-term transformation. Are you ready for a people-powered solution? 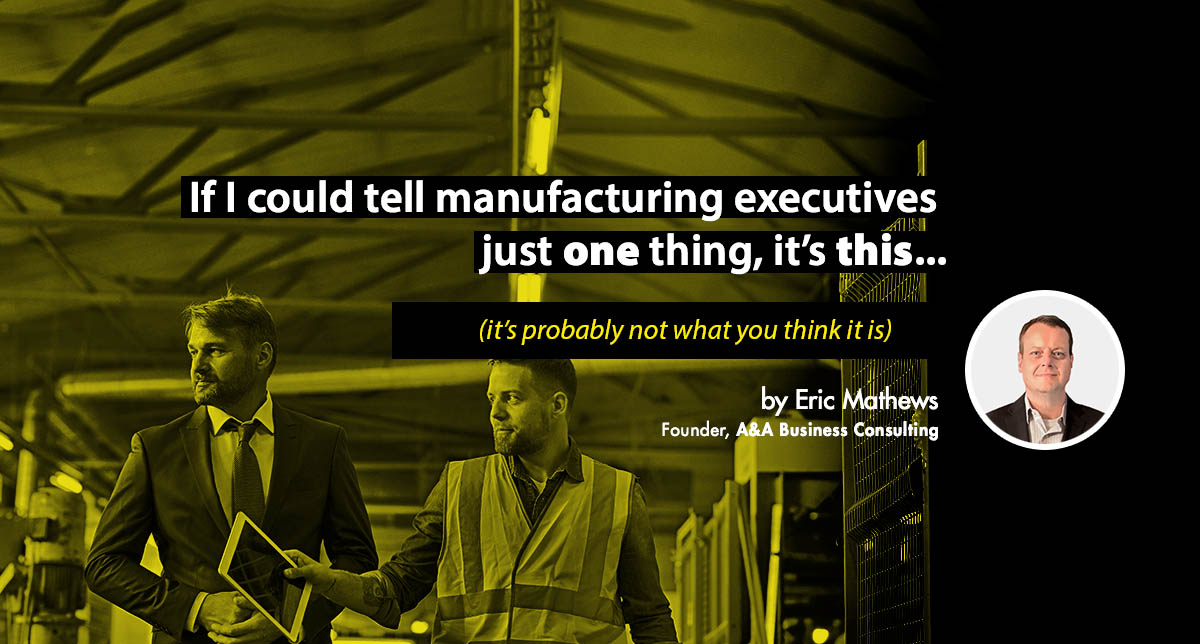